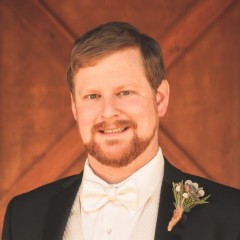 Homemade pasta is the hallmark of good Italian cuisine.

One of the things that got me started as a serious cook was my love for pasta. I wanted to know the secrets to making my own, homemade pasta. After a bit of practice (and some equipment upgrades), I can make it without really thinking about it. It is a lot of work compared to boiling the dried stuff, and it isn’t nearly as cheap, so I list this as a sometimes food, but sometimes it is worth the effort. You can even infuse it with herbs such as basil, as in the picture below.